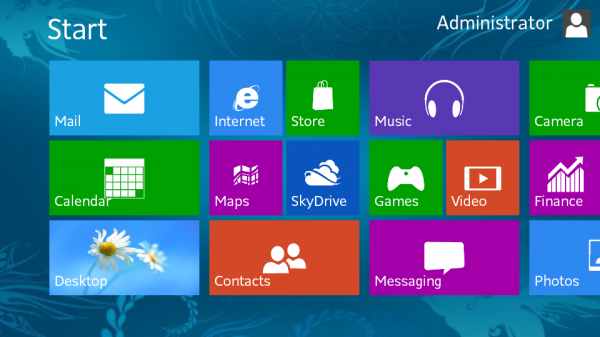 The state-owned Bangladesh Telecommunications Company Limited has reduced monthly leased rental bandwidth price by Tk 3,200 aimed at providing cheaper internet services to its subscribers.
‘We’ve trimmed the monthly rental bandwidth price to Tk 4,800 from the exiting Tk 8,000,’ SOM Kolimullah, managing director of BTCL, told the BSS on Sunday.
The decision will be effective from April 1, he added.
The BTCL managing director informed that registration, installation and testing fee has also been reduced, and the subscribers have to pay a total of Tk 5,000 for the packages.
Earlier, the registration fee was Tk 5,000 while the testing and installation charge was Tk 5,000.
BTCL officials said the monthly rental price of per mbps bandwidth for internet service providers and other high bandwidth consumers had been set at Tk 4,800.
The high bandwidth subscribers would also enjoy 15 to 35 per cent discount on their monthly consumptions, they added.
Besides, the government educational institutions and public universities would get 25 per cent discount while 5 per cent discount would be provided to training and research centres, government offices, and
private, autonomous and statutory organisations.
The officials said other subscribers including individual user would also enjoy discount and cheaper package for their monthly uses.
Meanwhile, the telecom ministry is mulling to reduce the monthly rental bandwidth price further for the leased internet access through submarine cable by Tk 3,000 within June to spread the ICT-based services to the grassroots.
Post and telecommunication secretary Abubakar Siddique earlier had told the BSS that the government would reduce the bandwidth price further whenever its benefit would be ensured for the end user.
Officials said Bangladesh Submarine Cable Company Ltd, which maintains the country’s lone submarine cable, had already sent a formal proposal to the telecom regulator in this regard and recommended cutting 38 per cent bandwidth price at user level.
The BSCCL proposed Tk 5,000 for per mbps bandwidth from existing Tk 8000 while Tk 4,200 for internet service providers and Tk 3,800 for international internet gateway operators.